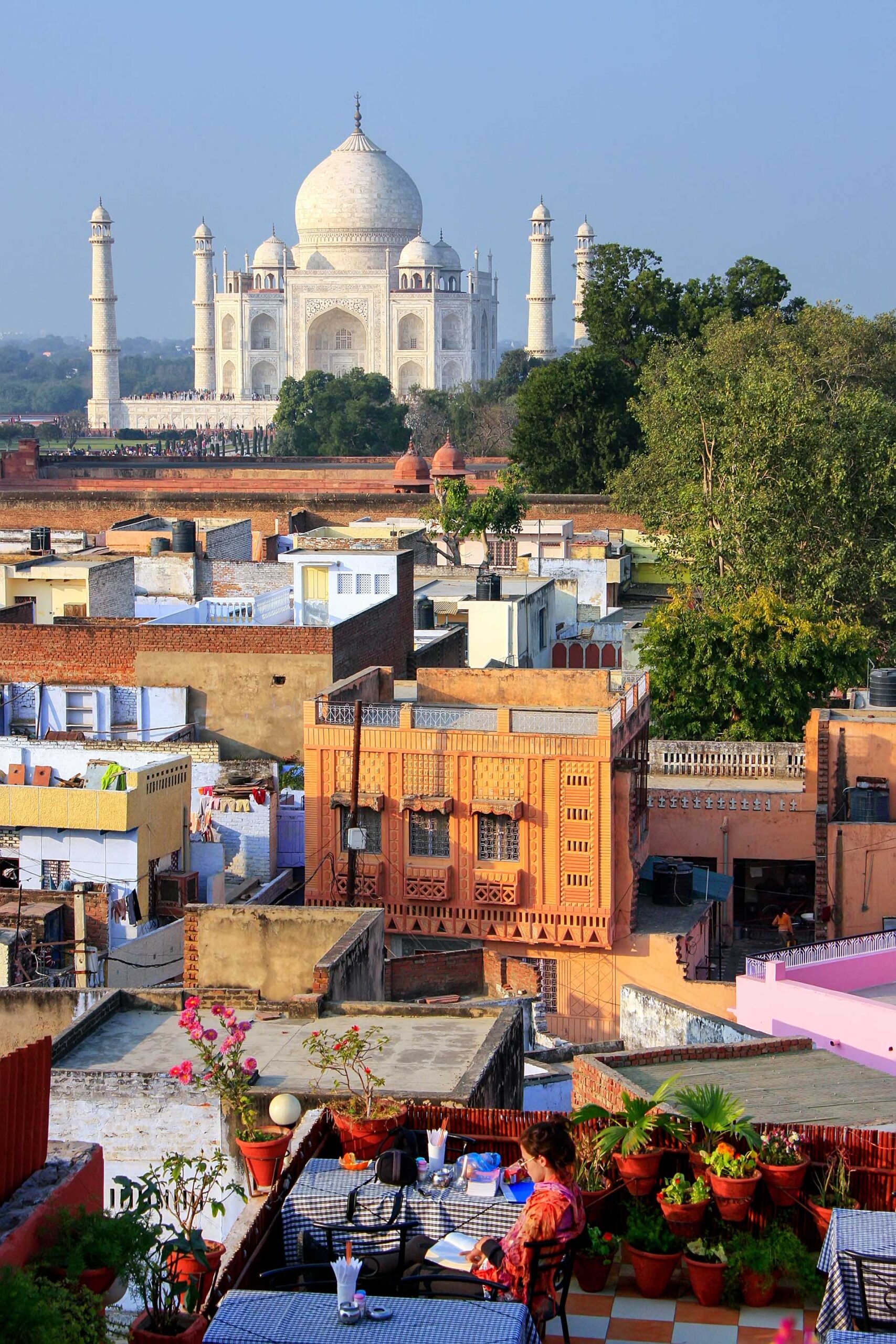 What Is The ‘Golden Triangle’?

The route among Delhi, Agra, and Jaipur is India’s Golden Triangle. It is named for the quasi-equilateral triangle made by the three cities on a map. It’s India’s busiest tourist route, beginning in Delhi, Uttar Pradesh, and Rajasthan. The ‘Golden’ for the exceptional religious and historical places to visit in Delhi, Agra and Jaipur offered three stops.

The capital city of Rajasthan, which is mainly desert, is host to some of Asia’s best bazaars. In Delhi, the vast, fascinating Indian capital, you might spend weeks and while in Agra, enjoys the unparalleled beauty of the Taj Mahal that adorns the River Yamuna banks.

How do I plan a Golden Triangle Tour?

Our ultimate Travel Guide to India’s Golden Triangle sees major sites in less than a week. The Golden Triangle Tour from Delhi begins with the multicultural atmosphere of Delhi, surrounded by the historical beauty of this ancient city. In Delhi, you can visit the Jama Masjid and the popular Karim Restaurant. The Red Fort, Qutub Minar, Humayun Tomb, and the Indian Gate are historical monuments in Delhi. Some freshly grated and whole spices can be picked up from the very famous spice market of Old Delhi.

Agra is about 4 hours from Delhi, with its iconic Taj Mahal. Agra is also renowned for Akbar’s tomb, Jahangir Palace and Agra Fort. Street shopping in Agra opens your eyes to all wonderful items on offer. Hand-made carpets, rugs and marble miniatures can also be shopped from here.

What is the best time of year to visit the Golden Triangle in India?

Winter months are the perfect time to visit the Golden Triangle Tour India from October to February, with average weather dropping to 18-32°C. The months December-January are freezing, in Delhi city and Jaipur as well. The temperature sometimes drops down to even 2-3°C. Thar sands instantly heat up, but they also cool down to freezing temperatures. After all, when exploring the Golden Triangle Tour Packages, the period May-June is best avoided because of scorching heat.

Which is the best time to visit Delhi Agra Jaipur?

Typically, May and June are the hottest months, and in April, the temperature goes up, so these months are best avoided. It will be best to fly if you’d like to experience festival time in Delhi, Agra, and Jaipur. Diwali is celebrated in October and November when the Festival of Lights is observed. March is also a festive period for the celebration of the beautiful Festival of Colours, Holi. Vesna Tours offers some enchanting Golden Triangle tours, especially during Diwali and Holi festivals so that you get to enjoy the local traditions and festivities around.

The Delhi Jaipur Agra Golden Triangle Trip features the best roadways in India. There are two outstanding roads between Delhi and Agra.

The Agra-Jaipur railway line now provides direct rail connectivity. Several trains are running between Delhi and Jaipur. You can also start on your Golden Triangle Tour Packages via Indian trains if you are interested. On- Palace on wheels, the cities of Jaipur and Agra are also included in the famous luxury train of Indian railways.

Delhi City is renowned for its street food. The lanes of ancient Delhi deliver an endless list of finger-licking dishes. Agra is another move where the Nawabs’ cuisine and Mughalai, Biryani, Kebabs can be enjoyed. For its traditional Rajasthani cuisine, Jaipur is popular. You can enjoy authentic Rajasthani food. You can visit some very popular mosques, temples, Gurudwaras, on your Golden Triangle tour. 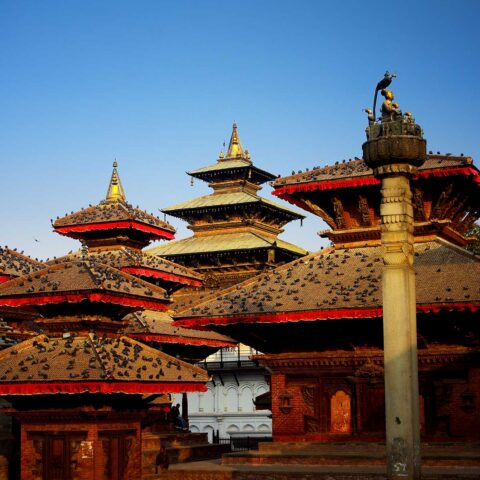 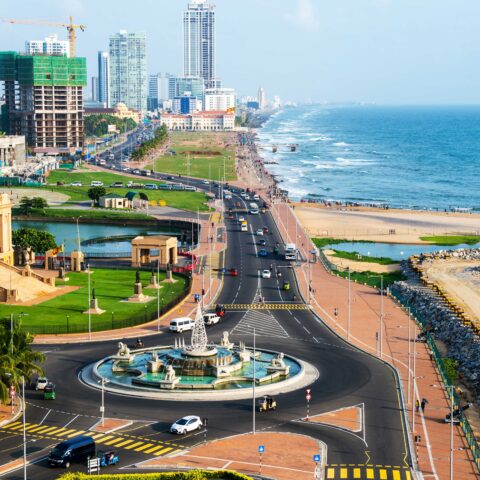