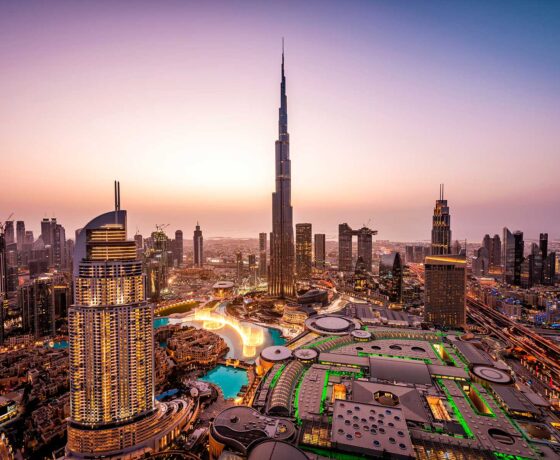 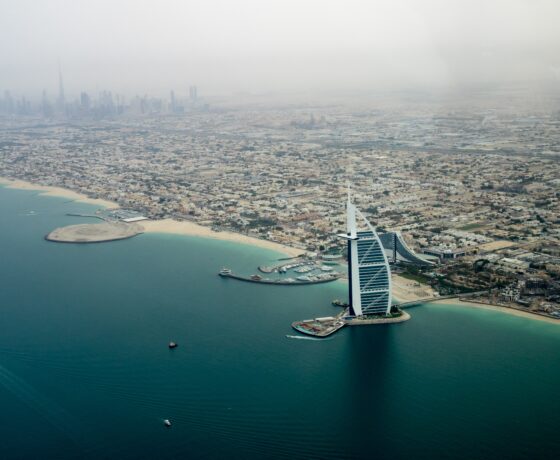 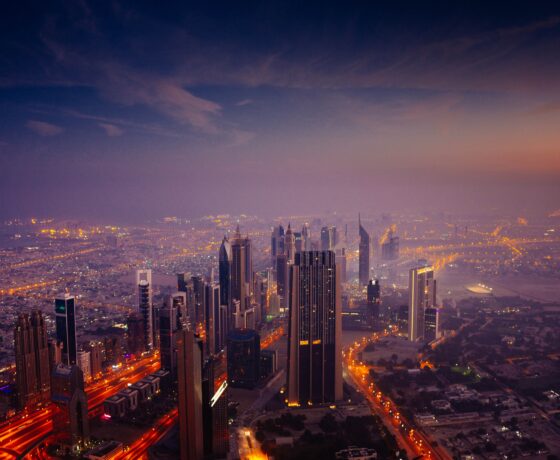 Things to do in UAE:

The high-rising skylines of Dubai and Abu Dhabi, fencing long sandy shorelines has made UAE one of the most popular destinations today!

UAE has desert climate with mild and pleasant winters and hot, sunny summers.

Rainfalls are limited to 50 millimetres a year mostly occurring from December to March.

In winters carry light clothes for the day and a sweater, jacket for the night, scarfs to avoid wind.

AED also known as simply the Emirati dirham, is the currency of the United Arab Emirates.

If you need to change money, exchange offices tend to offer better rates than banks.

ATMs: Credit and debit cards can be used for withdrawing money from ATMs that display the relevant symbols, such as Visa and MasterCard. A charge (around 1.5% to 2%) on ATM cash withdrawals abroad is levied by some banks.

Do’s and Don’t’s in Ukraine