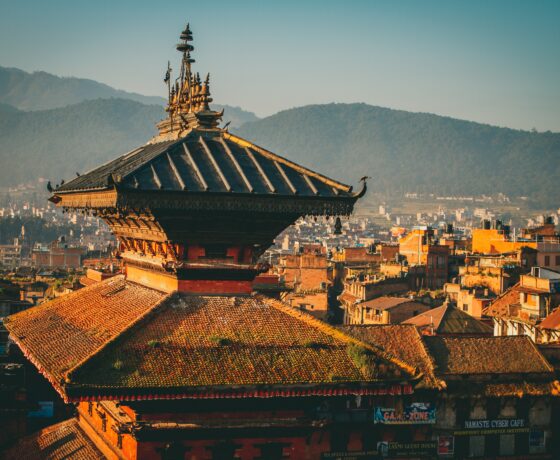 6 Days
₹21,900
Read More
3-5 Star hotels stay during the tour
The temples of Kathmandu
Phewa lake in Pokhara and the island temple
Beautiful sunrise of Sarangkot 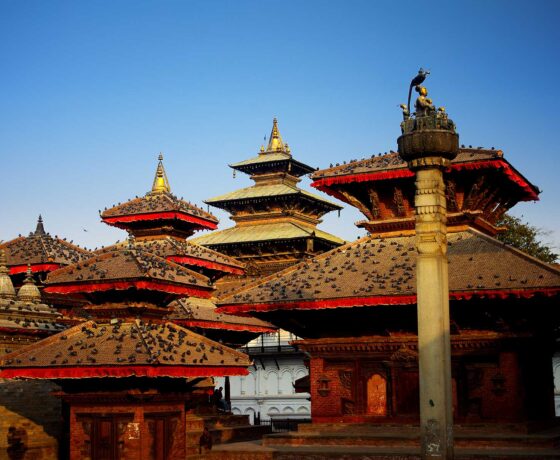 6 Days
₹32,970
Read More
3-5 Star hotels stay during the tour
The temples of Kathmandu
Phewa lake in Pokhara and the island temple

Things to do in Nepal:

A fantasy filled dream destination Nepal has a charm of its own. Not limiting to the Heritage buildings, monuments, temples and monasteries, Nepal has many other options, from loaded Trekking tours to pleasant sightseeing and shopping tours. A few of them are listed below and should not be missed.

Nepal offers different climatic conditions at it’s different altitudes. At the Southern flat belt, you will see sub tropical climate with a rainy season. Temperature climate in the low mountains and cold mountain climate in the peak of Himalayas. Rainfall is abundant during summer monsoon appearing between June to early October.

Southern plains have a climate similar to Indo-Gangetic plain. Winters are sunny and mild, pleasantly warm during the day and cold at night. The average temperature in January is around 15 °C (59 °F). Whereas March onward temperature rises, and it begins to hot. April to June brings scorching heat and temperature often reaches to 40 °C (104 °F).

In region of Kathmandu and Pokhara winters are better with an average temperature around 11 °C (51.5 °F). Whereas Summers are hot with highs around 27/29 °C (81/84 °F) for a long period, from April to September. Pokhara is the rainiest city of Nepal located at the foothill of Annapurna range.

In winters bring spring clothes and a jacket and sweater for evening.  For higher altitudes carry warm winter clothes, a down jacket and hiking boots.

For summers light weight clothing for natural fibres, a light raincoat or an Umbrella. For higher altitude a fleece, a wind jacket, a down jacket, gloves scarf etc.

You can carry Indian rupees too however at places you end up paying more at local shops etc.

You must carry cash if you are travelling outside Kathmandu.

ATMs are easily available, but must check if the same accepts withdrawal.

Do’s and Don’t’s in Ukraine